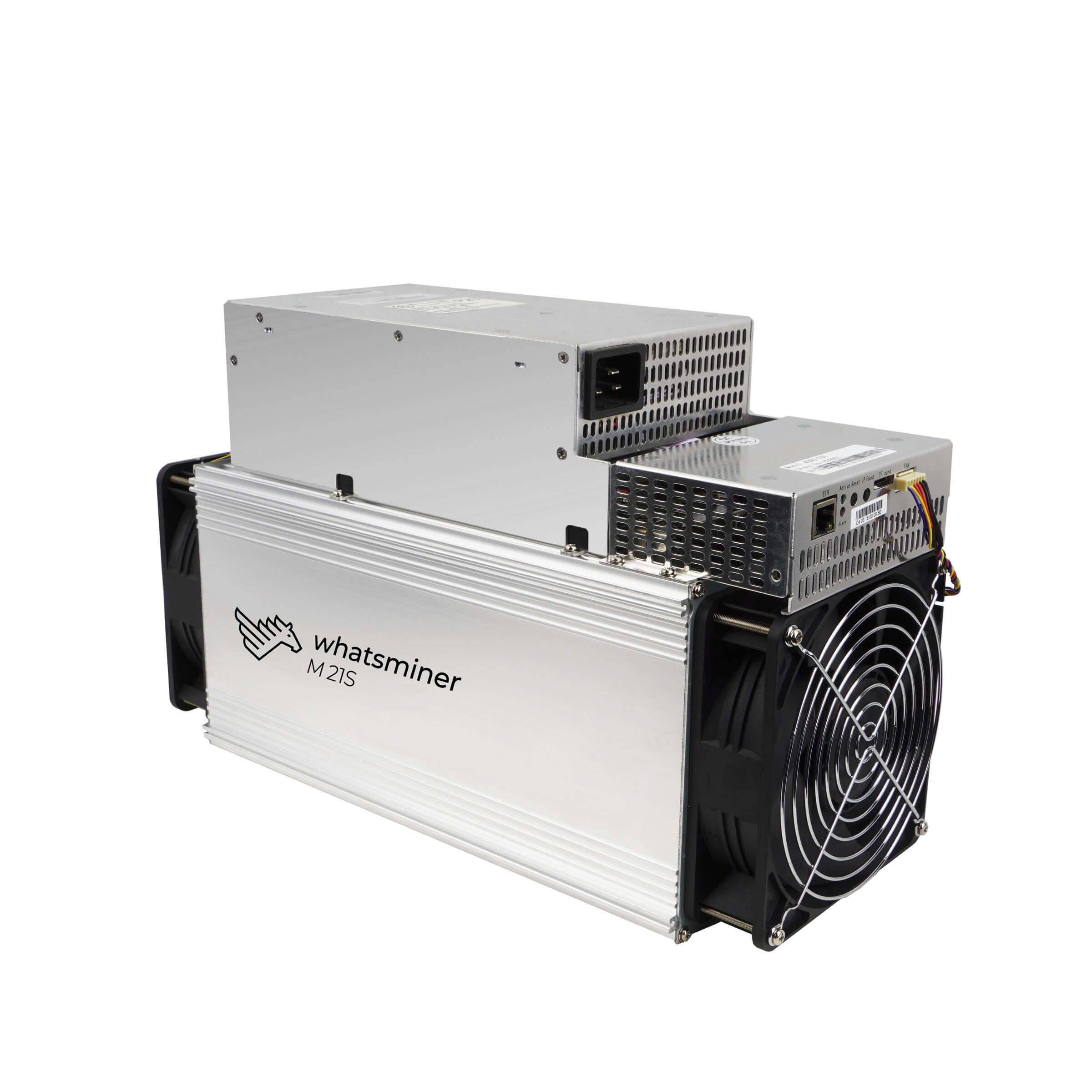 Whatsminer M21s is the flagship, released in August 2019 from manufacturer MicroBT. The ASIC works with the SHA-256 algorithm, mining Bitcoin, Bitcoin Cash, Crown and Peercoin. The factory firmware allows it to deliver up to 58 Th\s of power. If third-party developers offer a higher hashrate for this model, they are not recommended, as the device may quickly fall into disrepair. The noise level in operation exceeds 75 dB and is comparable to the sound of a switched on blender, so it is best used in a non-residential room. The miner has a well-designed cooling system that prevents it from breaking down soon.

What makes the Whatsminer M21s stand out from its peers?

1.      Unlike many other manufacturers, this miner has a consistent hashrate.

2.      Maintenance only includes a little cleaning and changing the thermal gasket every 6 months.

3.      There are 2 built-in modes for cryptocurrency mining: standard and economy to reduce power consumption. 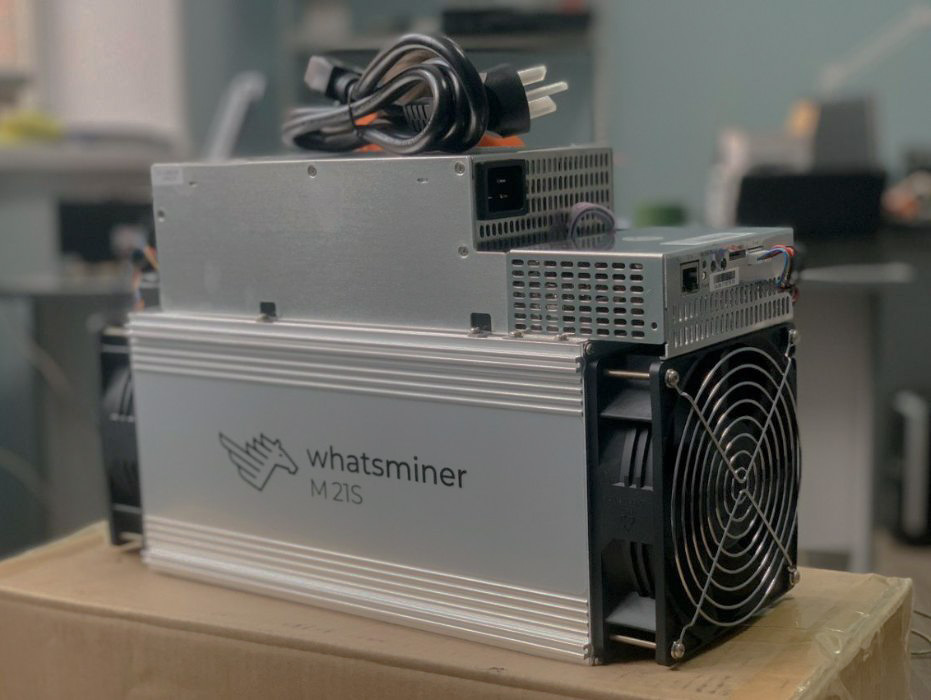 Comparison with Avalon A1066 and Whatsminer M21s

It's worth comparing Whatsminer M21s with the performance of a similar device from another manufacturer and in the same price category. Let's take bitcoin as the coin to be mined. 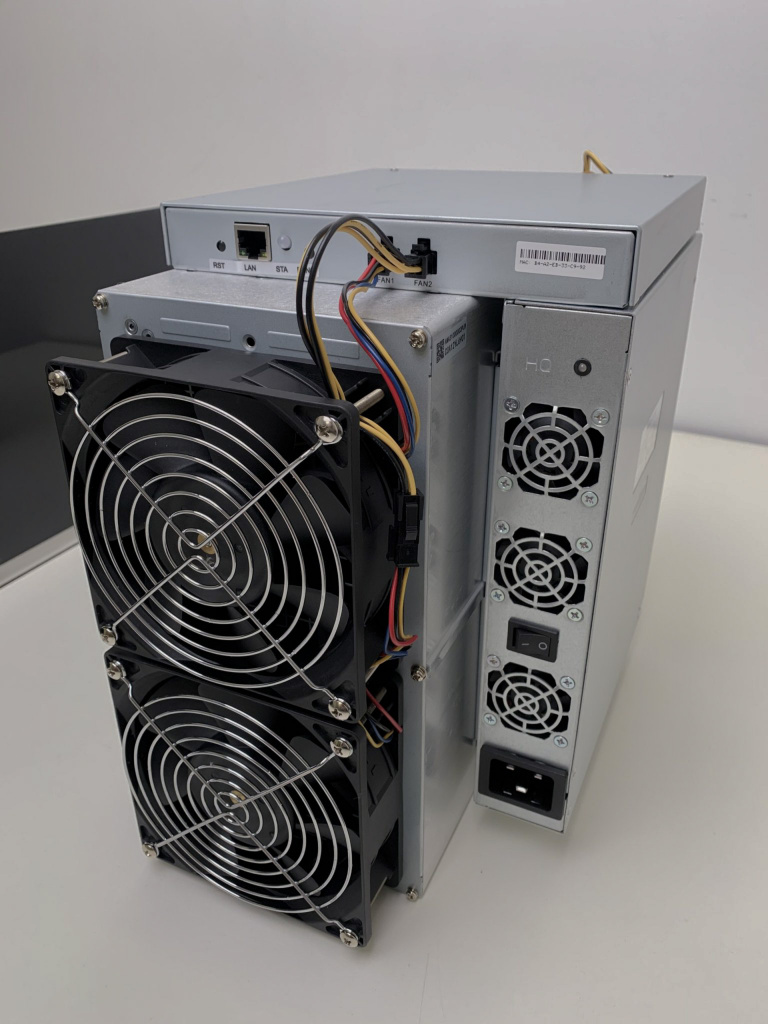 In this case, Whatsminer M21s has a slight advantage. And in its price category, this ASIC is the most productive. The payback has a very good result, given that the ASIC is suitable for the long term.

Here is an example of an analysis:

The approximate payback and profitability of the miner above is calculated using the current, at the time of writing, BTC exchange rate and the average cost of electricity. Since these figures change on a daily basis, we suggest that you check the profitability yourself and determine the payback period of an ASIC using our calculator.

Warning. Calculation of profitability and payback was made taking into account model characteristics, current exchange rate and difficulty of mining cryptocurrencies available for mining on this device.

Using our calculator, you can calculate the profitability of buying Whatsminer M21s and other devices on the website yourself. 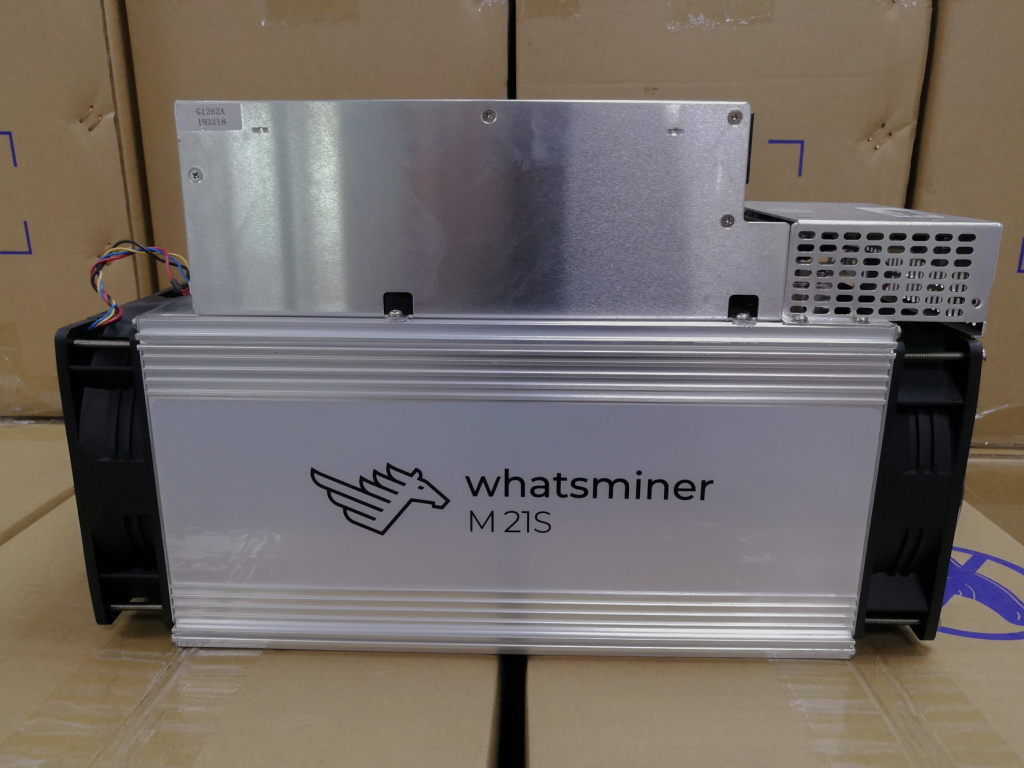 The Whatsminer M21S has proven to be a reliable and efficient model, capable of generating revenue for its owners without any malfunctions.

Mining income is not a quick thing to do, but with time anyone can achieve their goal. Your main task when buying an ASIC will be to make sure that its systems are functioning properly, that it doesn't overheat and that it is regularly inspected. Only someone who is diligent and willing to do this seriously will be able to achieve the desired results.