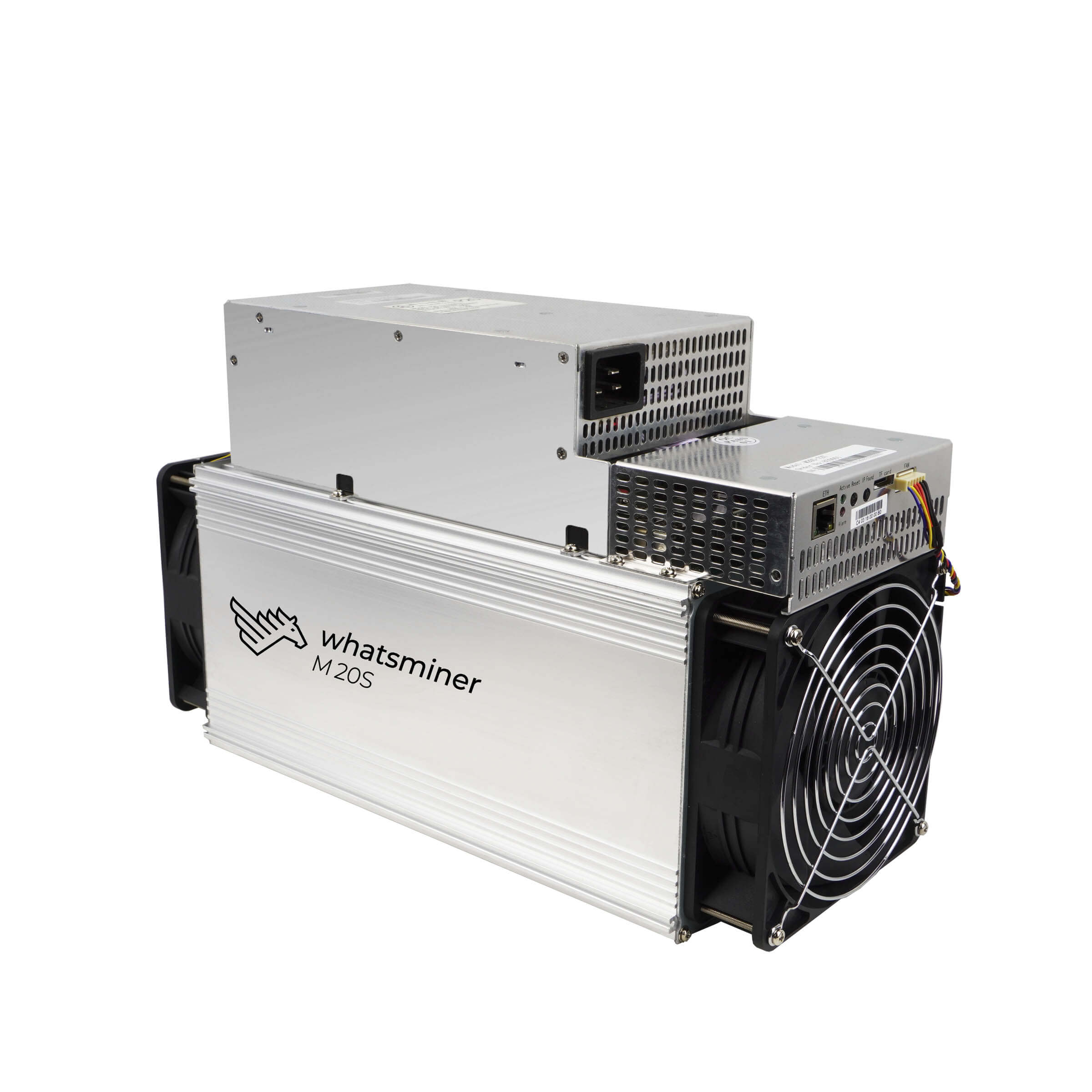 
The 20S series of Whatsminer miner brand was released in May 2019, becoming the first flagship of MicroBT to get an ASIC chip on 12nm process for cryptocurrency mining using SHA-256 algorithm. The KF1921 designed integrated circuit became the basis for the release of two more powerful modifications of the M20S series and the model of the next M21S series.

Whatsminer M20S is considered the basic model, the other ASIC-mainers got higher performance, thanks to the improvement of the software. Owners of the equipment can achieve similar overclocking performance with the help of firmware.

The M20S series operates with the following basic characteristics:


The difference in hash rate of the equipment is explained by the fact that the M20S series was produced in several variations. The most powerful was the calculation speed of 68 TH/s, but with the increase of productivity grew power consumption, so the cost-effectiveness and energy efficiency remained at the same level.

It is worth paying special attention to the design of power supply units built into the design, this is the main difference between Whatsminer from the competitor Antminer and other "asics". This was a big plus for those who now buy used models, guaranteed to get the original power supplies.