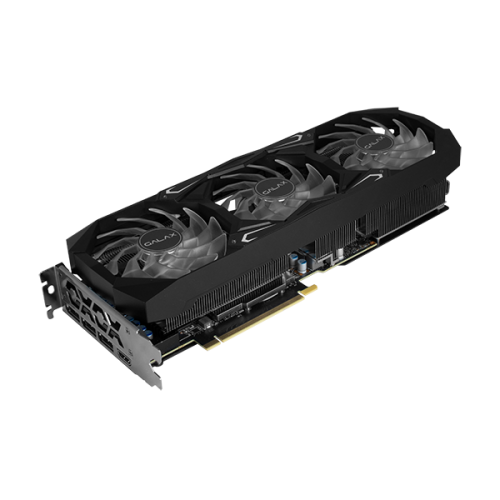 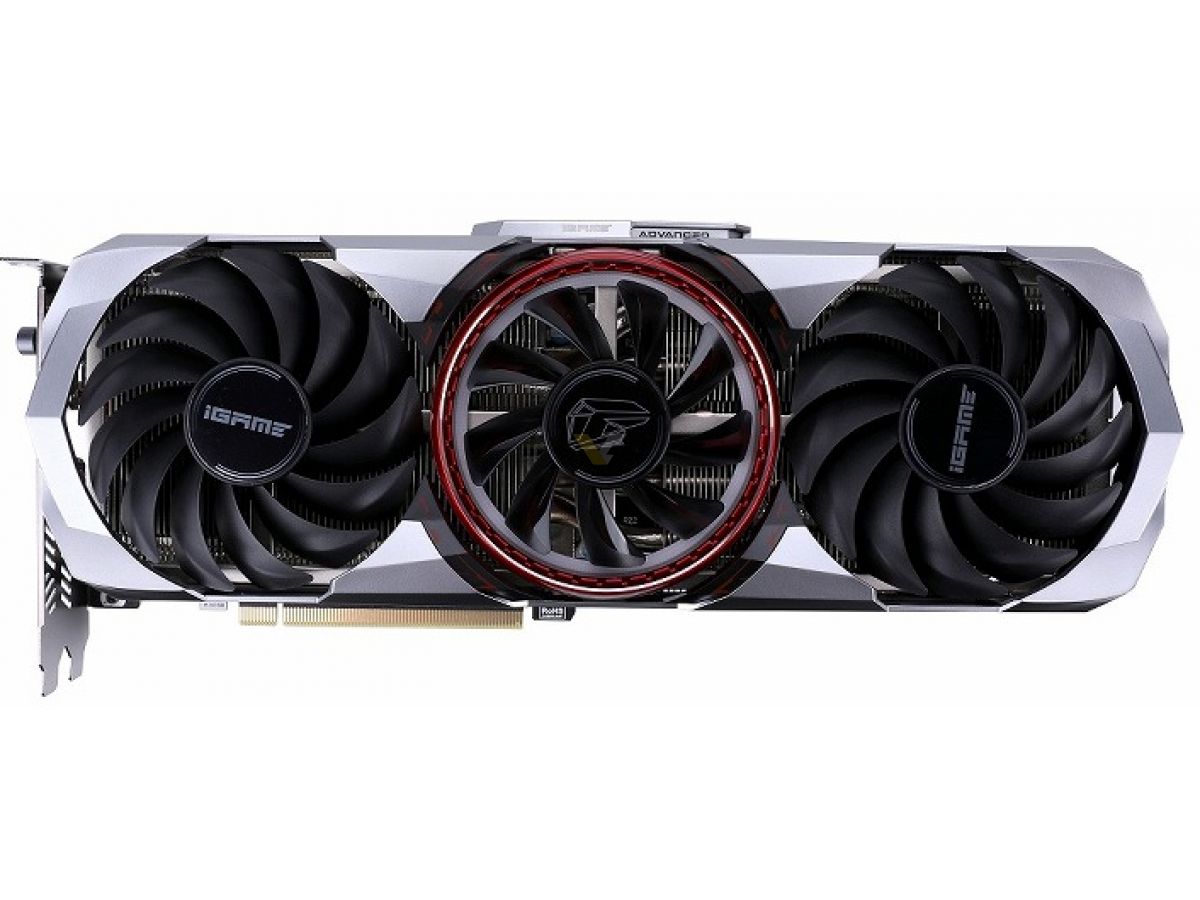 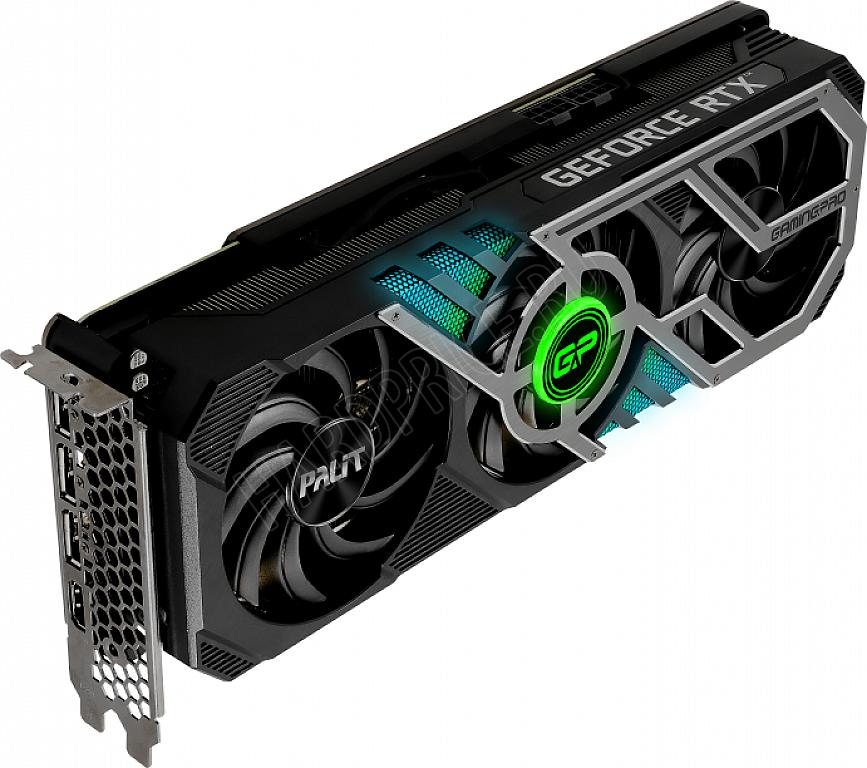 
With the RTX 3080, TI Nvidia has applied a new LHR algorithm designed to limit the hashrate during mining. In addition to complicating the procedure for bypassing the limiter, the new algorithm prevents the extraction of not only ether, but also a number of other cryptocurrencies.

However, the company failed to achieve much success in the field of combating miners. Quite quickly, the developers of the NBminer mining software were able to ensure the operation of the card by 70% of the potential hashrate.

At the end of 2021, the miners managed to “squeeze” its full potential out of the card, but with a small caveat. All the same 70% of the capacities could be directed to the extraction of Ethereum, the remaining 30% can produce another coin.

However, in the winter of 2021-2022, Nvidia's struggle was sabotaged by its partners from EVGA. They updated the firmware of their cards that use Nvidia GPUs, which allowed them to de facto remove the restrictions on mining and bring the hashrate to 80 MH / s even before overclocking with the help of mining software.