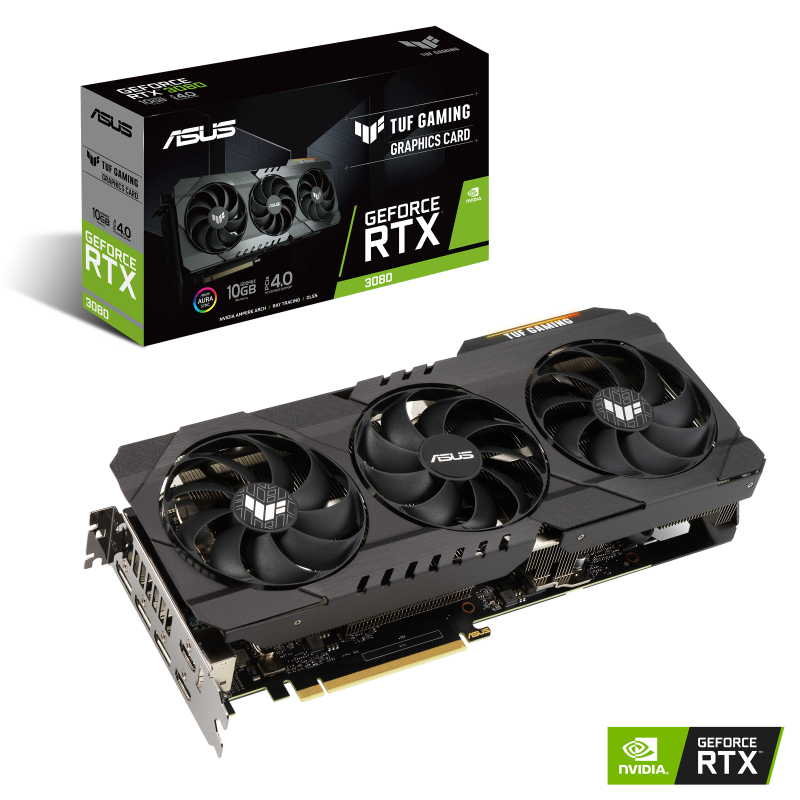 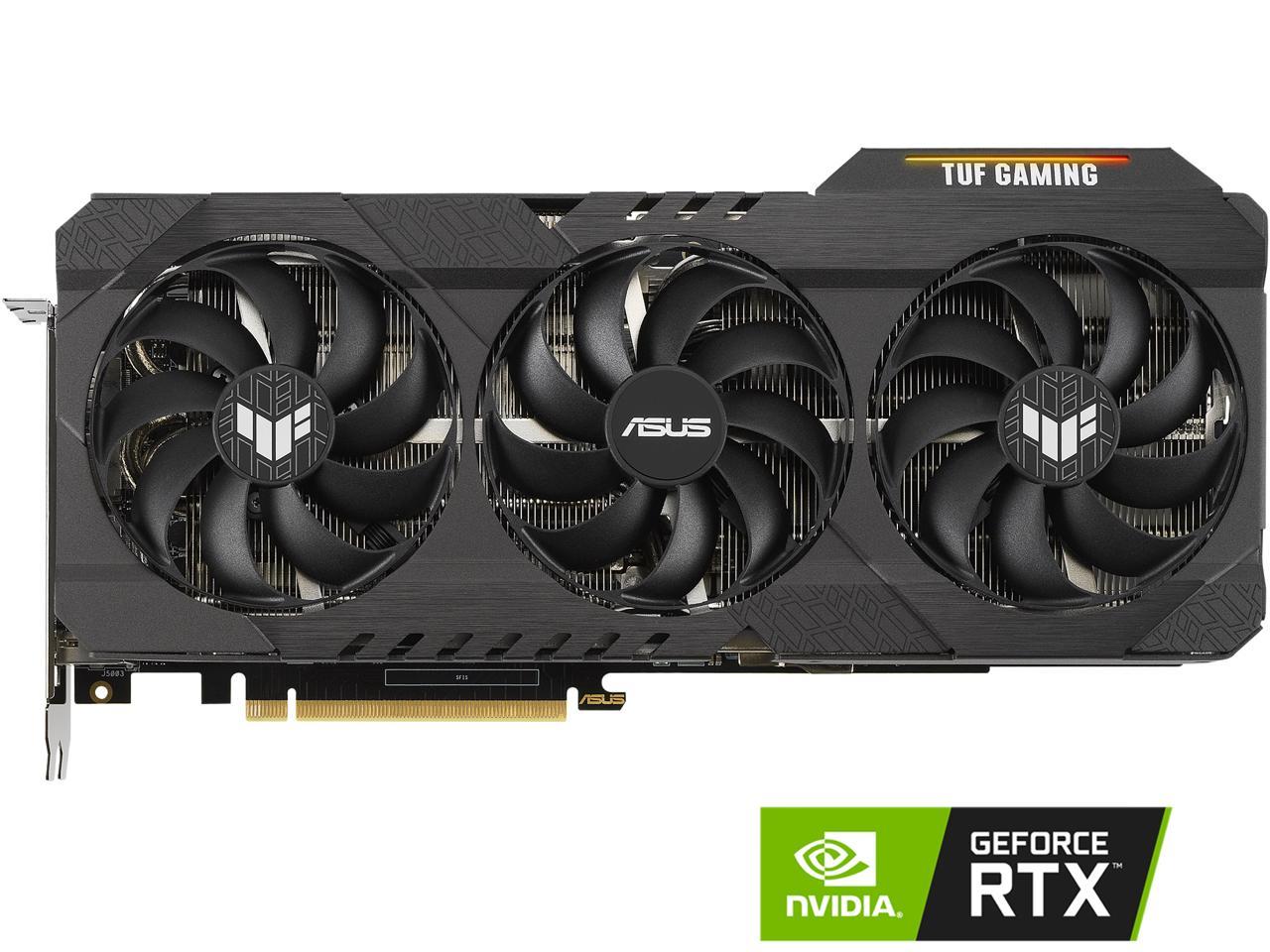 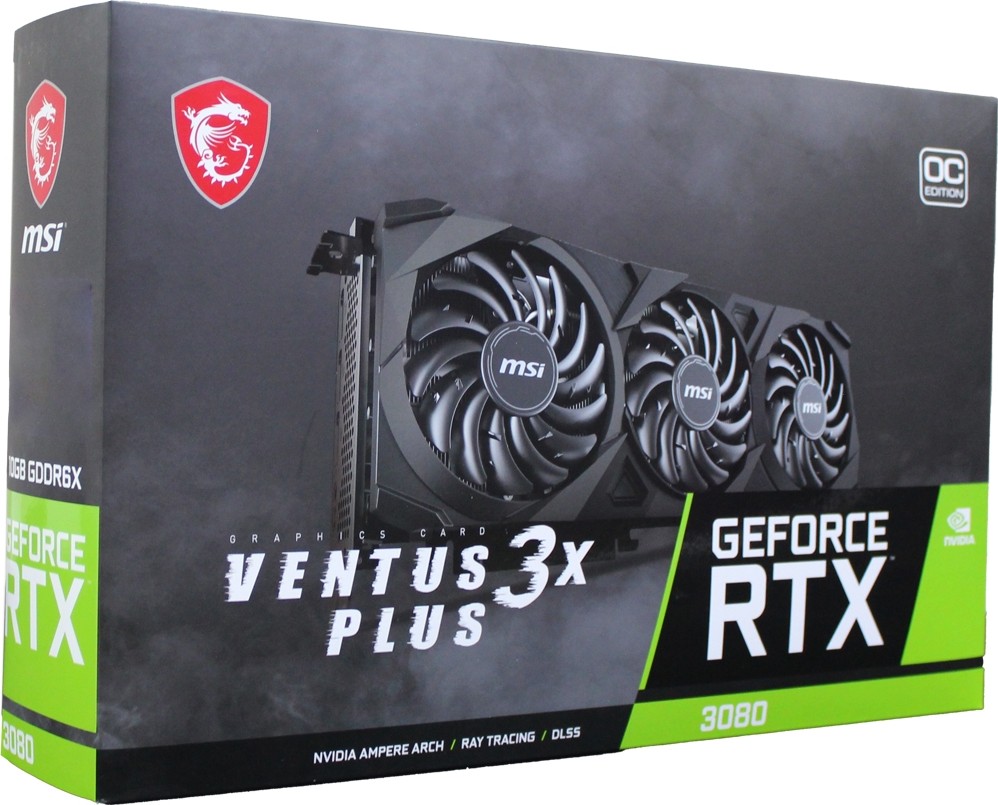 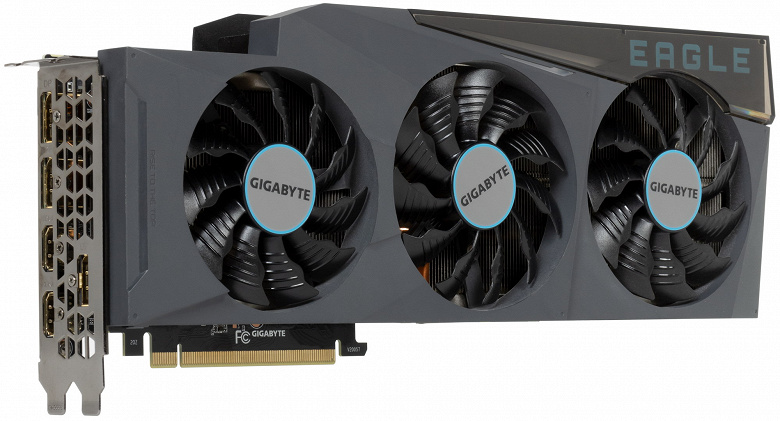 
The Nvidia RTX 3080 is the latest graphics card in Nvidia's lineup to use a hashrate limiter tuned purely to counter Ethereum. Already on the Nvidia RTX 3080 Ti, the company switched to a more advanced algorithm for “fighting miners”.

The stock hashrate of the RTX 3080 is around 43 MH/s, a combination of hardware and software methods to bypass the hash limiter (LHR) allows you to overclock this figure to ~85 MH/s.

At the same time, the new version of the RTX 3080 12GB, released in December last year, shows about 20% more hashrate in the stock - about 52 MH / s. However, whether it will be possible to raise the “unlocked” hashrate by the same 20% is still unclear. Nvidia could have upgraded its LHR algorithm.