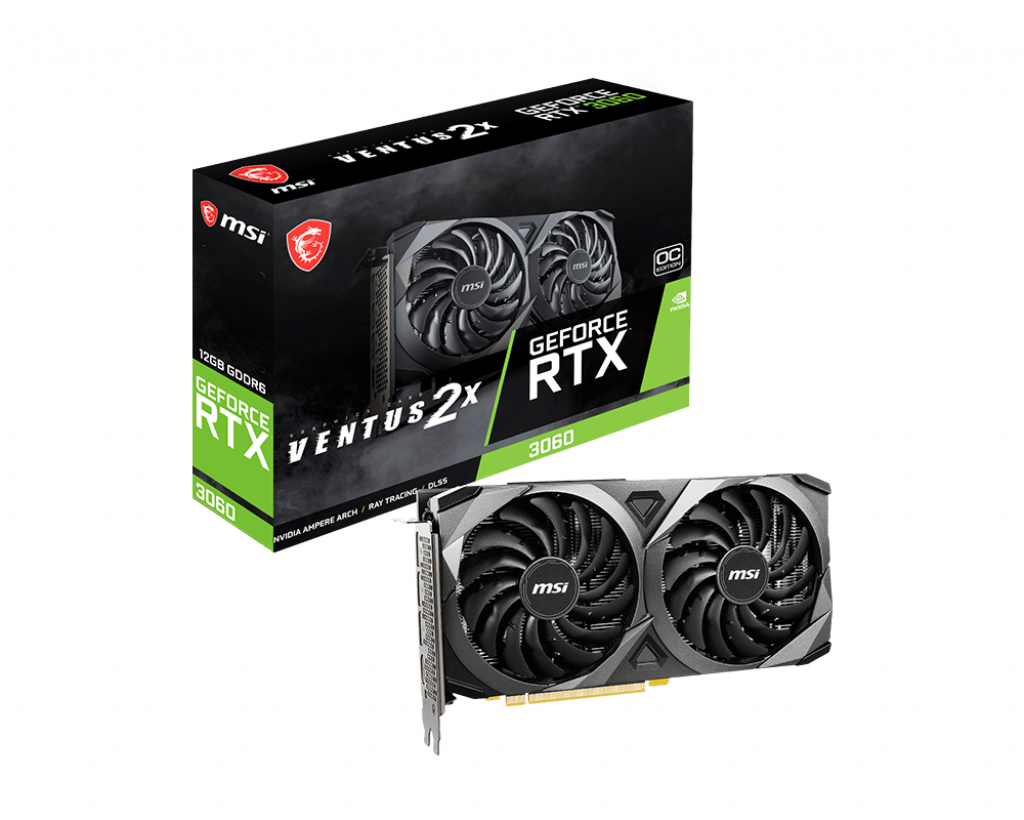 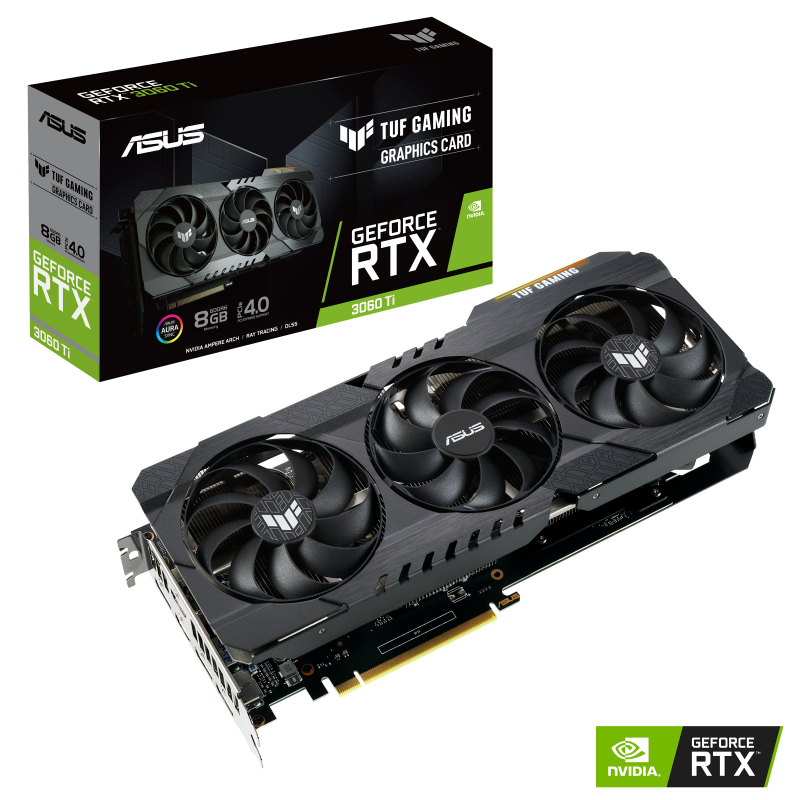 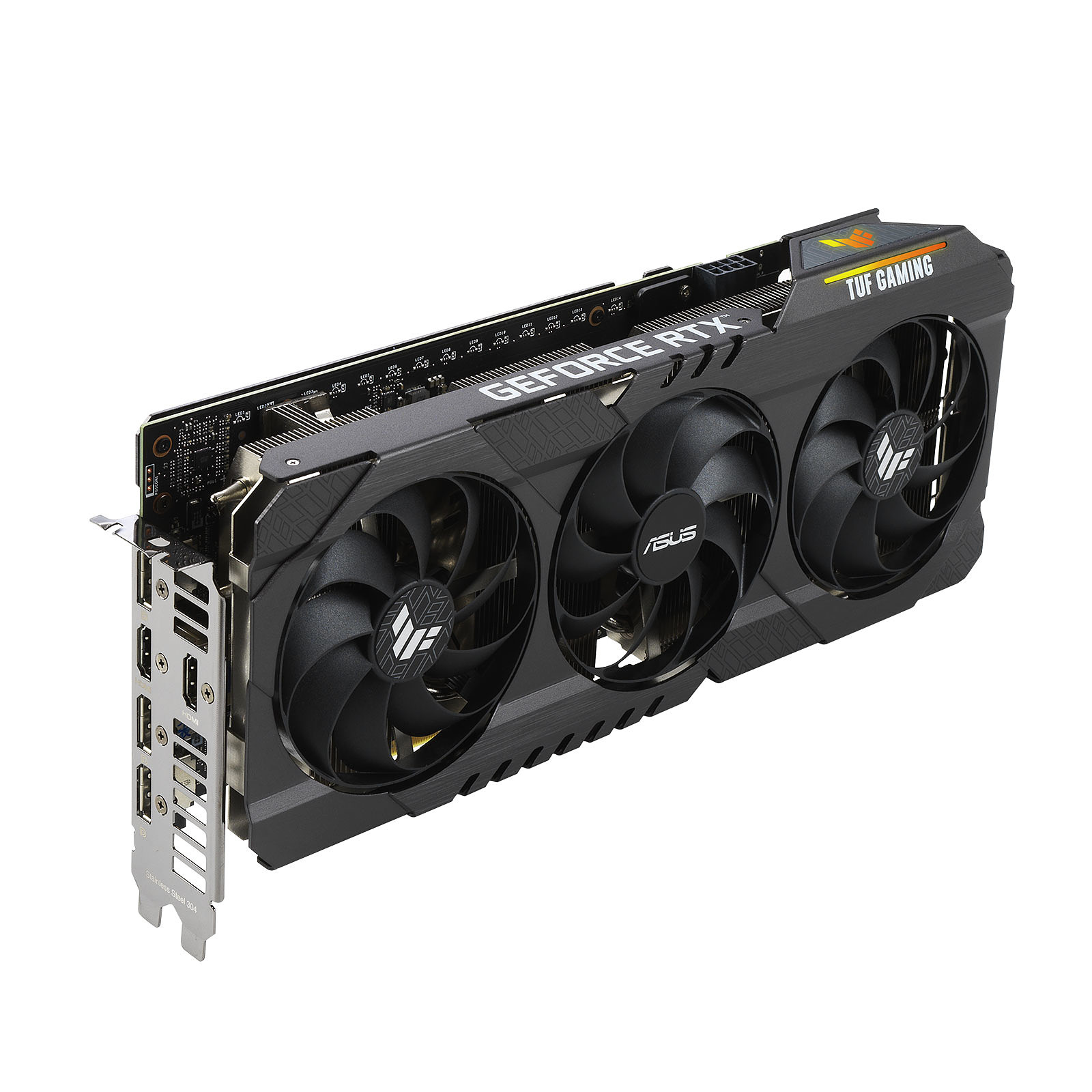 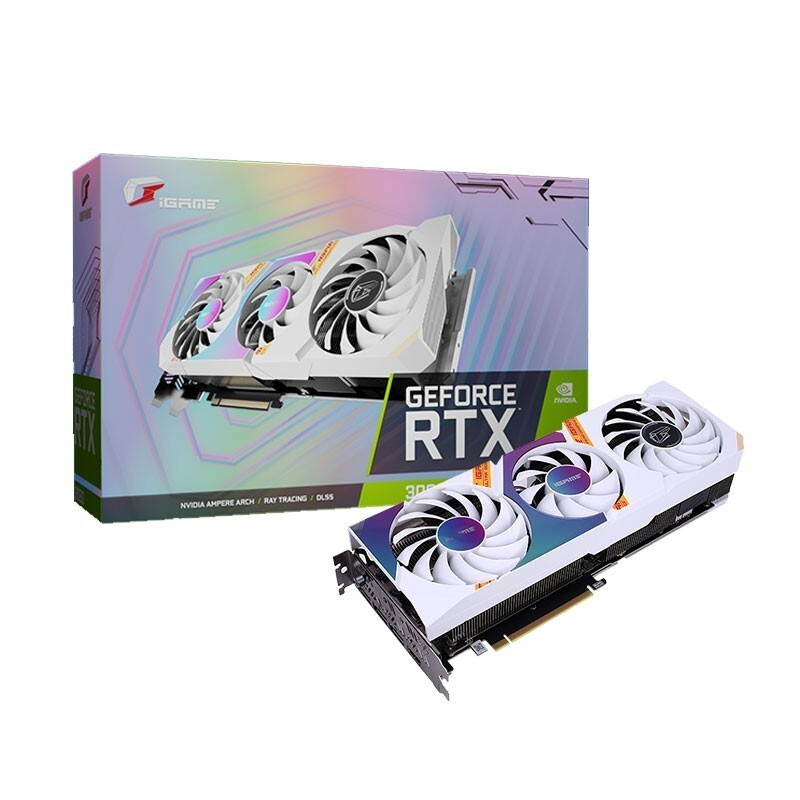 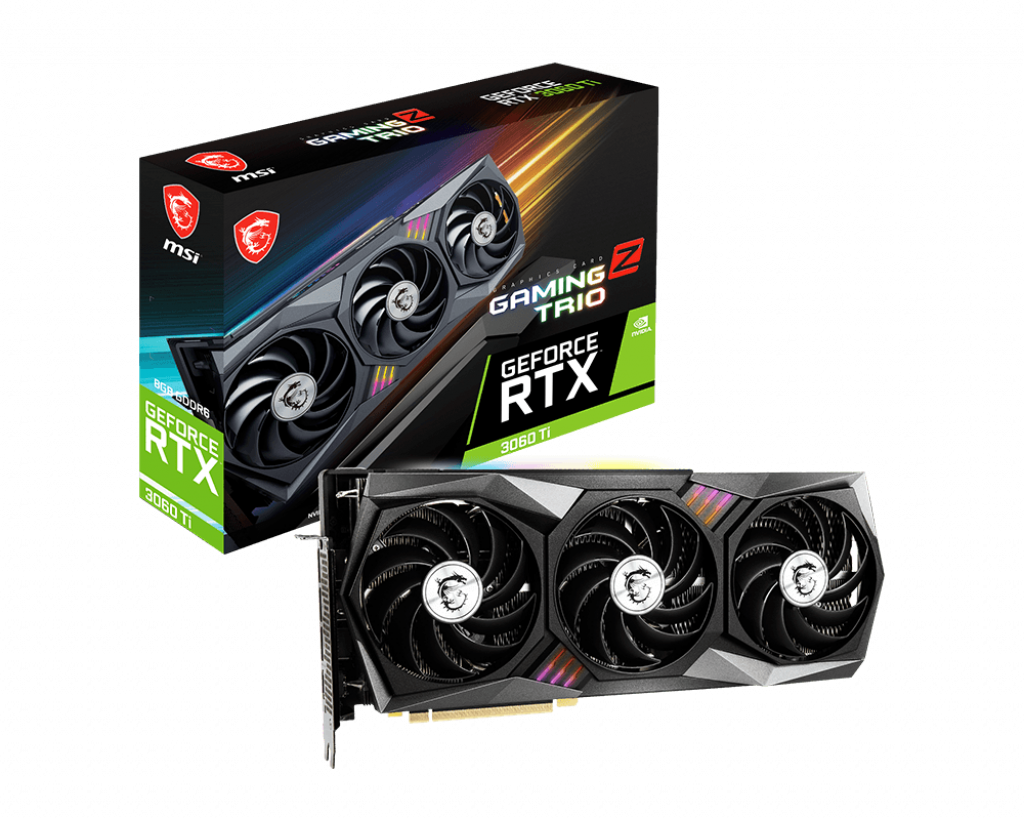 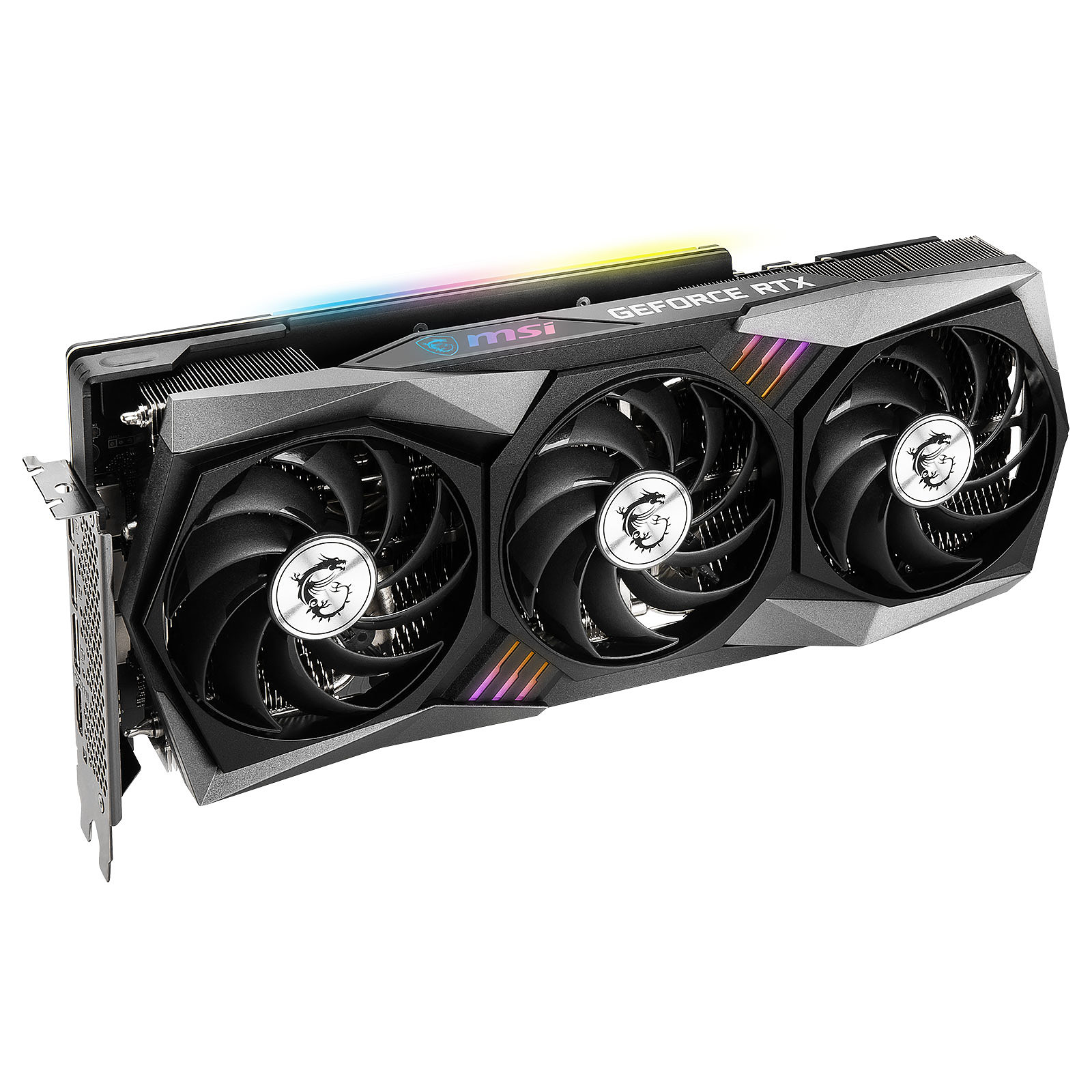 The GALAX 8GB graphics card comes with two 9cm coolers each. It comes in a practical design where heat dissipation is provided by a special carbon texture.

The graphics card supports the DirectX 12 API component. Mining capabilities are limited to 50%. The maximum performance reaches no more than 25 MH/s. The most relevant is the mining of Ethereum cryptocurrency. However, the video adapter is suitable for mining other cryptocurrencies on the Ethash algorithm.

The video adapter is cooled by three air axial fans. Features RGB backlight synchronisation and graphics board element lighting. Provides gamers with the ability to connect to real-time ray tracing and artificial intelligence technologies. Demonstrates consistent performance. It has a warranty life of 3 years.

The video card is virtually silent in operation. In rigs, it is connected through conventional risers. Moderate overclocking up to 29 MH/s is recommended, with an average performance increase of about 8%.

For mining purposes, the Ethash algorithm for ETH/ETC has the highest efficiency. KawPow and ProgPow algorithms are less efficient, as the hash rate drops when PL goes down, while Ethash remains stable.

A graphics card with GDDR6 video memory type can be overclocked by 7-9% to increase efficiency. Powered by NVIDIA RTX 30 chipset with 8NM process technology. Cooled down by triple fan. It heats up no higher than 93°C.

The graphics card supports VR Ready graphics accelerator and up to 4 screen outputs at a bandwidth of 4 mp 48Gbps. Suitable for mining the cryptocurrency Ethereum and ETH coins.

With 8GB of memory, the graphics card generates noticeably less heat than earlier Nvidia 30-series processor-based units. Under load, the device heats up to 93°C. Recommended for mining Ethereum, its alternative Classic, cryptocurrencies Grin, Ravencoin. It has an active life of up to 5 years.

Of particular note are the top panel illumination and support for RGB backlight synchronisation. The graphics card is available without analogue video outputs. Digital-type interfaces are required for connection.

The graphics card is based on Ampere architecture with optimised multiprocessor and tensor cores. Adapted for overclocking by 6-7%. Boosts core frequency up to 100 MHz, video memory from 14 to 17 GHz.

Average power consumption of 120 W. Projected service life is up to 5 years. Can be mined on Ethash, ProgPow, KawPow for Ethereum (most often), Ravencoin, Ethereum Classic, Grin algorithms. Maximum hash rate up to 60 MH/s. The video card features a core heating of no more than 93°C, including under load.

This graphics card generates less heat than older models, which have a 30-series Nvidia GPU.

The graphics chip from Nvidia, which uses Ampere architecture, can effectively mine cryptocurrencies such as: Ravencoin, Grin, Ethereum Classic. This architecture also has improved tensor cores and multiprocessors. But it is usually used to mine Ethereum. As the tests on this video adapter showed, it consumes 120 watts and demonstrates 60 MH/s.

The graphics card has 8 gigabytes of internal memory, so it will be able to mine ether efficiently for about 4-5 years. This is a good period of time to use a graphics card for cryptocurrency mining.

Due to the design features and the available 2 MSI TORX fans, the core will not get hotter than 93°C even under load.

High performance graphics card based on NVIDIA's generation 2 Ampere microarchitecture. Comes with high-speed G6 memory, tensor and enhanced RT cores. Equipped with streaming multiprocessors. Can be used for mining on the ETH algorithm at hashrate up to 25 MH/s.