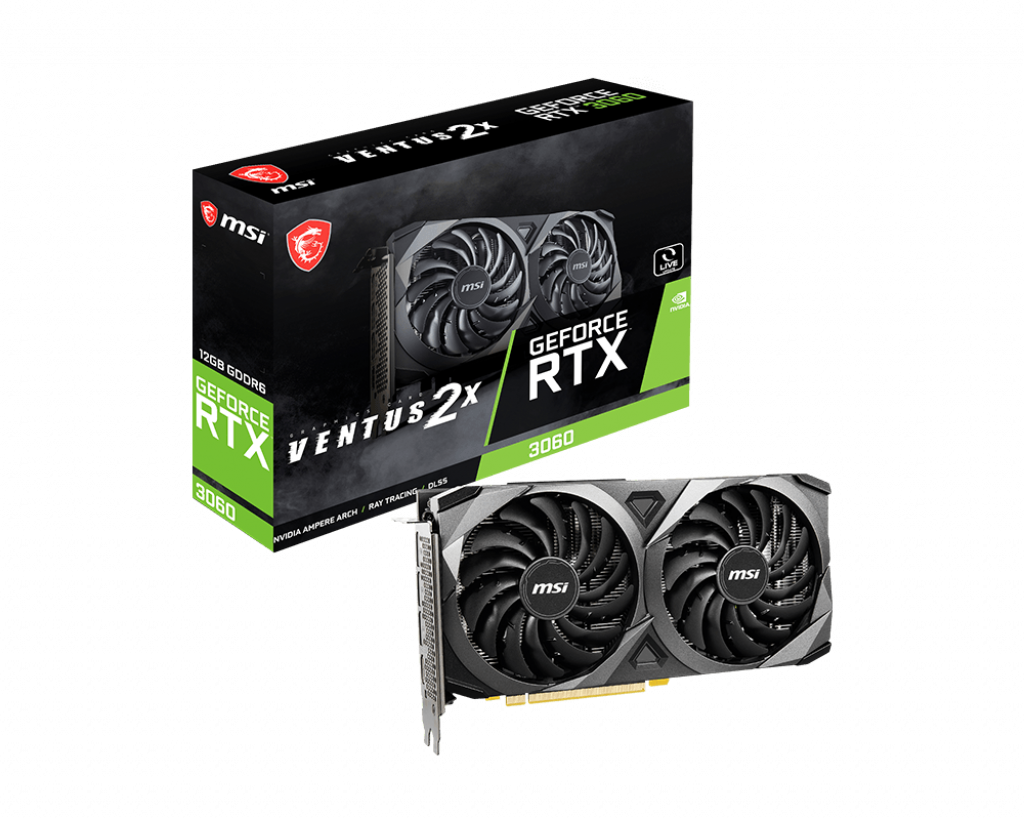 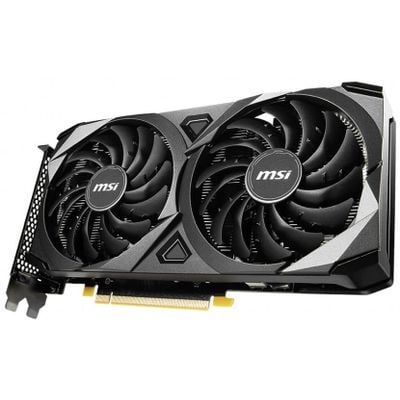 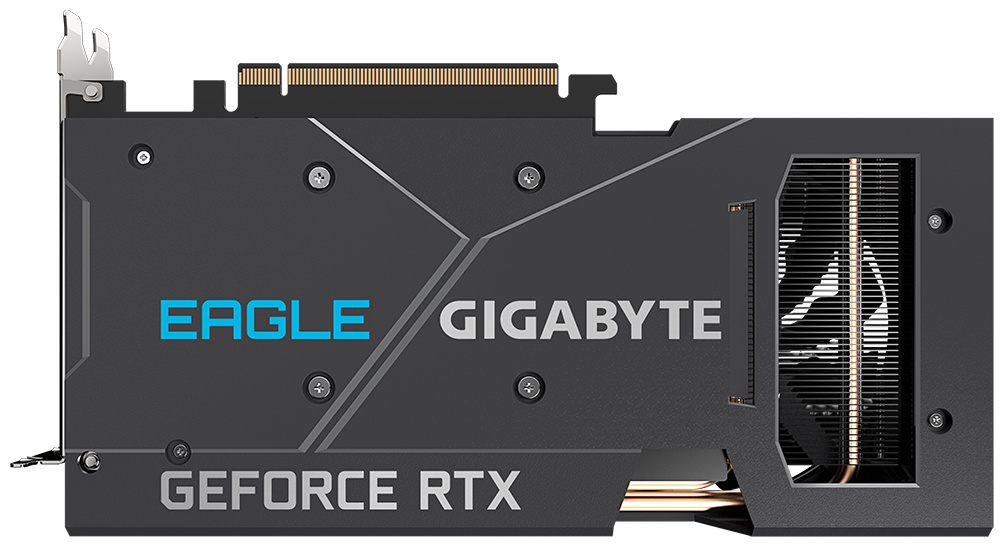 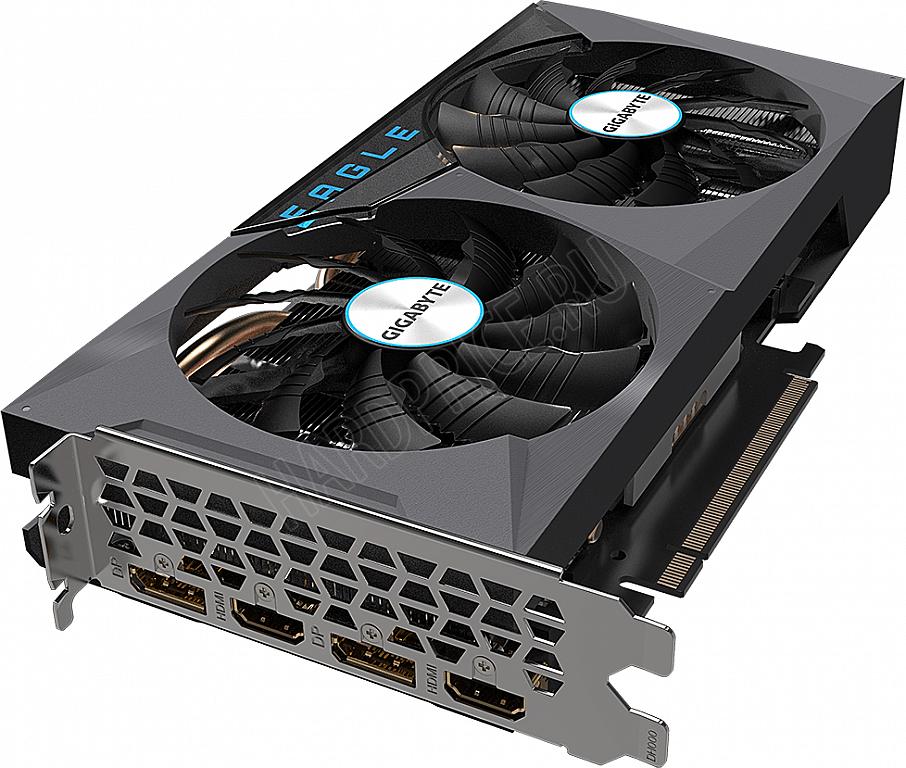 The model is based on the NVIDIA GeForce RTX 3060 microprocessors from the Ampere range. In terms of gaming interaction, the graphics card is comparable to its earlier counterparts.

Power consumption requires a power supply of 550W or more.

Mining on the video card is limited to LHR technology. Hash rate of Ethereum and other Dagger Hashimoto based cryptocurrencies is cut by half and is about 20-25 MH/s. However, the mining limit is present on all new NVIDIA GPUs.

The card runs on Ampere architecture. The 12 gigabytes of memory lets you mine cryptocurrencies for a long time without any problems. Special graphene-based lubrication doubles the life span and reduces the noise level.

The card can be efficiently overclocked using Afterburner software. There are programs that allow you to bypass the two times lowering of the hash rate (LHR) laid down by the manufacturer.

The model has been made based on Ampere and uses an 8nm processor. This provides high performance in both work and entertainment. There is also ray tracing technology available.

It has 12 GB of GDDR6 memory and has a core clock speed of 1410 MHz, which boosts to 1665 MHz when in Turbo Boost mode. The memory has a frequency of 15000 MHz. The biggest profit will come from mining Etherium and Ravencoin.

The video adapter uses GIGABYTE WindForce 2x cooling system, so the temperature will not exceed 93C. The card supports Direct12Ultimate. There is a 192 bit bus.

The model has improved power phase circuitry, so the MOSFET can operate at lower temperatures and it also protects against overheating.

This model allows you to take advantage of the Ampere architecture for a modest price. It has 12 gigabytes of video memory, 192-bit bus bit and is factory overclocked.

The graphics card cooling system is improved by:

The card is optimised to run the most popular Afterburner overclocking software. When mining ether, the hash rate is 48MH/s while consuming 120 watts of power. Large video memory allows you to mine ether for a long time without thinking about the growth of DAG-file. The card's two times lower hash rate (LHR) can be bypassed by software.

The card is a great solution for beginner miners.