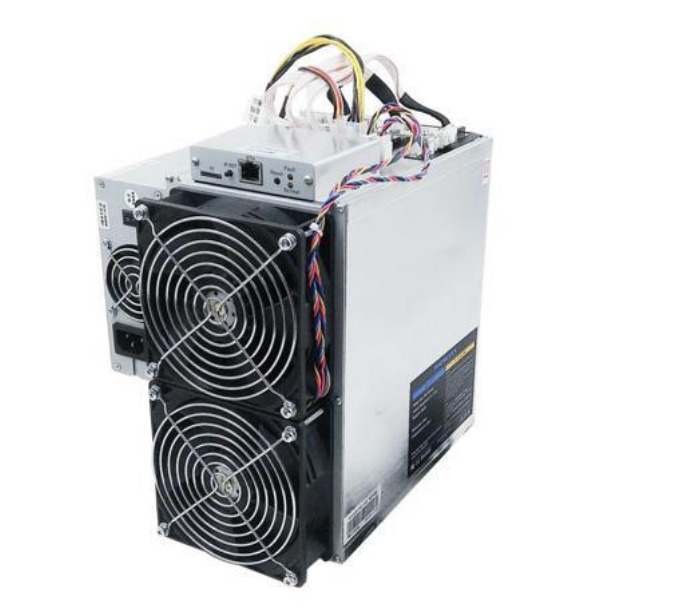 
In late 2019, Innosilicon released a variation of the T2Tz miner, which mines Bitcoin with higher performance than the T2 models. The prefix "z" denoted a lighter weight model, due to the optimization of the manufacturing and assembly process of the equipment.

At the same time, the Innosilicon T2T retained all the advantages of the previous generation ASICs.


The ASIC runs on the SHA 256 algorithm, vaying bitcoins with a hash rate of 30 Tys/sec, with a power consumption of 2200 BT. The weight of the equipment is 8.6 kg, as opposed to the 11 kg T2T model.
The device comes with its own power supply, operating from 220 V in the temperature range from 0 to 40 degrees Celsius.

Advantages of the model: