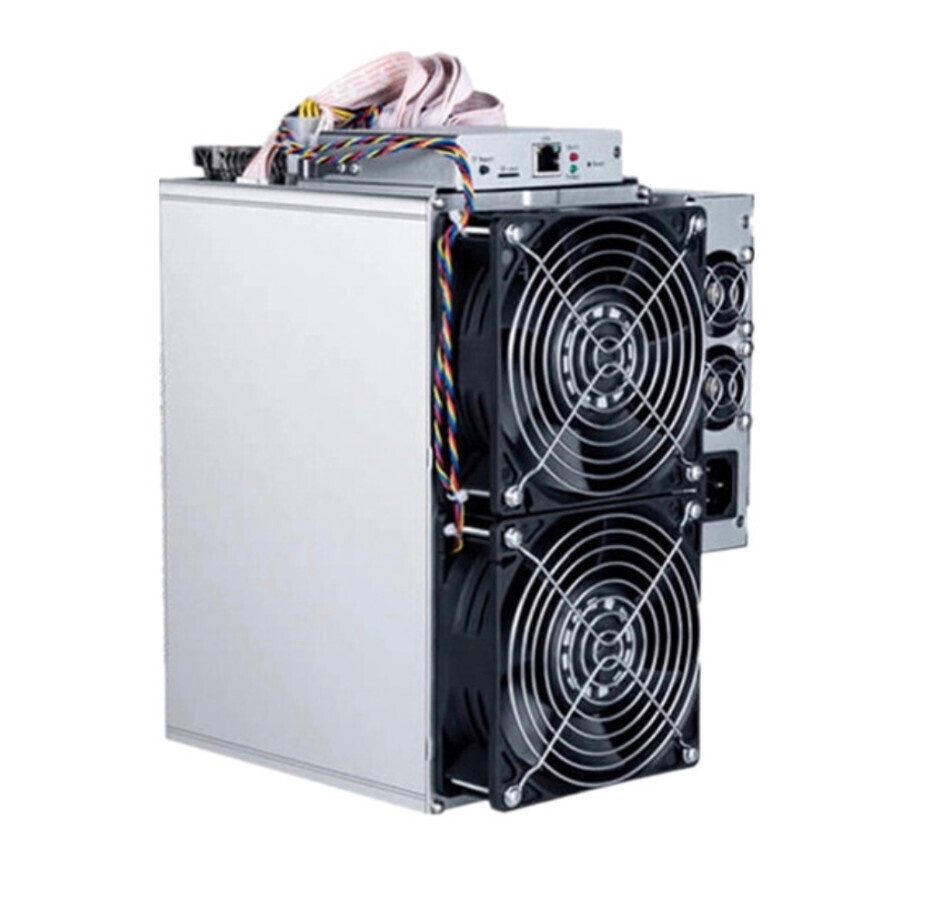 ASIC miner manufacturer Canaan did not break the tradition of the 11-series lineup, laid down by the marking of the 10-series. After the summer release of 1126 in 2020, miners received Avalon with the index 1166 already in October.

The ASIC miner was produced on a 16nm chip, which had been used up to that point in the 10 and 11 series. The chip showed high reliability in operation, which allowed Canaan to "squeeze" higher hash rate parameters out of it by working on the cooling circuit and power supply unit.

As a result, the Avalon 1166 produced output parameters:


As you can see from the figures above, the 1166 turned out to be the most energy efficient device at the time of the ASIC miner release. The company gave a reasonable "price tag" for it and the miner was already sold out at the moment of the announcement.

Despite the Avalon 1166 model being equipped with a 16nm chip, it continues to work on farms. The owners of the equipment with the help of installation of custom and stock firmware achieve an increase in the profitability of mining.

The actual software for ASIC-miners updates is available in the special section of our website. The custom or stock firmware of older models reduces the entry threshold into mining, gives compromise solutions for farm upgrades.

Canaan has decided in 2021 to return to the 11-series, despite the launch of newer, 12-series devices. Probably, the ASIC miner manufacturer went for such a deed because of the lack of the latest chips. Model Avalon 1166 PRO with the index S reliable 16 nm processor, but a significantly improved cooling system, as well as a powerful power supply.

In this build, the 1166 PRO S 72 produced the following specifications:


The figures show the lack of progress in energy efficiency compared to some of the previous models in this series. The 1166 PRO S 72 stood out only for its hash rate at the time of the ASIC miner release.

In the process of operating the equipment there appeared custom and stock firmware, after the update increasing the cryptocurrency mining performance. Current versions of these programs can be found in a special section of our website.

ASIC-miner Avalon 1166 PRO S 75T was released simultaneously with the other models of the updated line with the index "S". This miner turned out to be the most productive device, closing out the 11 series and platforms with a 16nm chip.


With the lapse of time it became possible to increase the ASIC-miner performance with the help of custom and stock firmware. You can find the latest version of these firmware updates at the dedicated section of our site.

The use of custom and stock firmware will allow the owners of the equipment to stop the choice of older models, significantly reducing the investment in the mining farm.