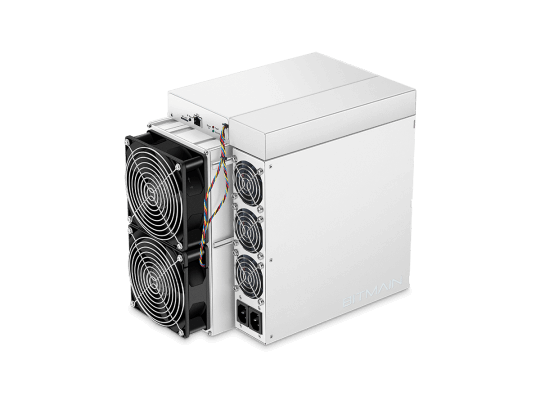 
Antminer T19 is a budget version of S19, designed to make professional mining more accessible to a wide range of crypto-enthusiasts. At the same time, its characteristics are slightly lower than those of the basic model (the difference is slightly less than 10%), but the price difference is similar.


Antminer T19 reveals its full potential only if you use custom firmware in the Firmware and T19 programs section - they allow you to actually even out the difference in performance with the main line of S19 axis, so the lower price of T19 becomes not a compromise but a definite advantage.