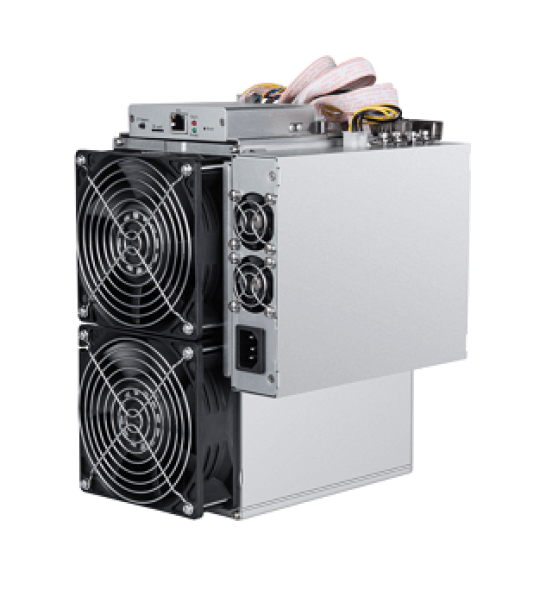 
At the launch of the 15-series Bitmain continued the tradition of presenting a line of equipment with a budget version, which received the letter "T" in all previous and subsequent models of ASIC miners of the Chinese manufacturer.

The company kept the differences in performance, the T15 mined cryptocurrency using the SHA-256 algorithm with a hash rate 10% less than the base model of the S15 series. Otherwise, the budget ASIC miner received the same 7nm BM1391 chip and element base, but a different power supply, which determined the difference in energy efficiency of the models.


This is the performance of the ASIC miner when running under the Bitmain stock software. During the three years of running the hardware, the independent developers managed to create the firmware which would more fully reveal the potential of BM1391 chip, as well as optimize the power consumption.

A custom update will allow the ASIC miner owner to accelerate the return on investment and extend the life of the equipment. The choice of mining modes opens up the possibility of adjusting to the existing infrastructure and other conditions of the miner's operation.