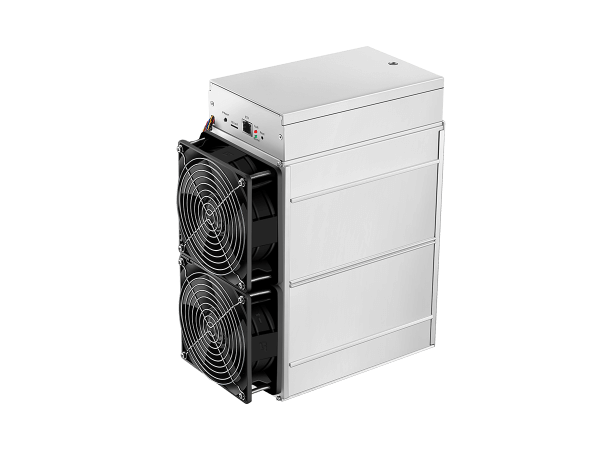 
Antminer Z15 is the basic model of the fifteenth series of miners mining cryptocurrency using the EquiHash algorithm. Producer Bitmain first applied in this equipment chip 12nm, which allowed the company to keep the leading performance in its class, among competitors.

The successful implementation of the chip BM1746AA and the decline of interest in anonymous cryptocurrencies mined on this "ashik" was the reason for the suspension of development plans in this area. Antminer Z15 has the following characteristics:


These specifications are provided by the stock firmware from Bitmain engineers. As a rule, these programs do not reveal the full potential of the chips. Independent developers find more optimal parameters of power consumption and hash rate overclocking in process of equipment exploitation.

However, in the case of Antminer Z15 such work was not done by teams that specialize in custom miner firmware. Therefore, it is better to leave the async on the stock firmware.

Model Antminer Z15E was released by the manufacturer Bitmain at the same time as the base model Z15. They were released in May 2020, as a reaction of the company to the upcoming halving ZCash - the main cryptocurrency mined on these devices.

Antminer Z15E has two significant advantages - the price and an innovative cooling system that dissipates heat. Additional protection of microchips from high temperatures, provides longevity of ASIC-miner, which serves as an important aspect for this type.

Antminer Z15E produces characteristics that are not comparable to competitors in mining coins using the EquiHash algorithm, which, unlike SHA-256, manufacturers bypass.

Bitmain produced equipment can work for a long time until a new version is needed. In this case, the long-term reliability of Antminer Z15 will come in handy.


These parameters are given for the ashik on the Bitmain stock firmware, but over the years, independent developers are selecting and testing more optimal parameters. As a rule, they most fully reveal the potential of 12nm chips, but in the case of Z15E there are no such programs from professional teams.

The custom firmware posted on the websites will open miner's access to more profiles of the equipment, but the ASIC-miner owner may face the overheating and failure of the chips. Therefore, it is better to stick to the official version from Bitmain, in this particular case.