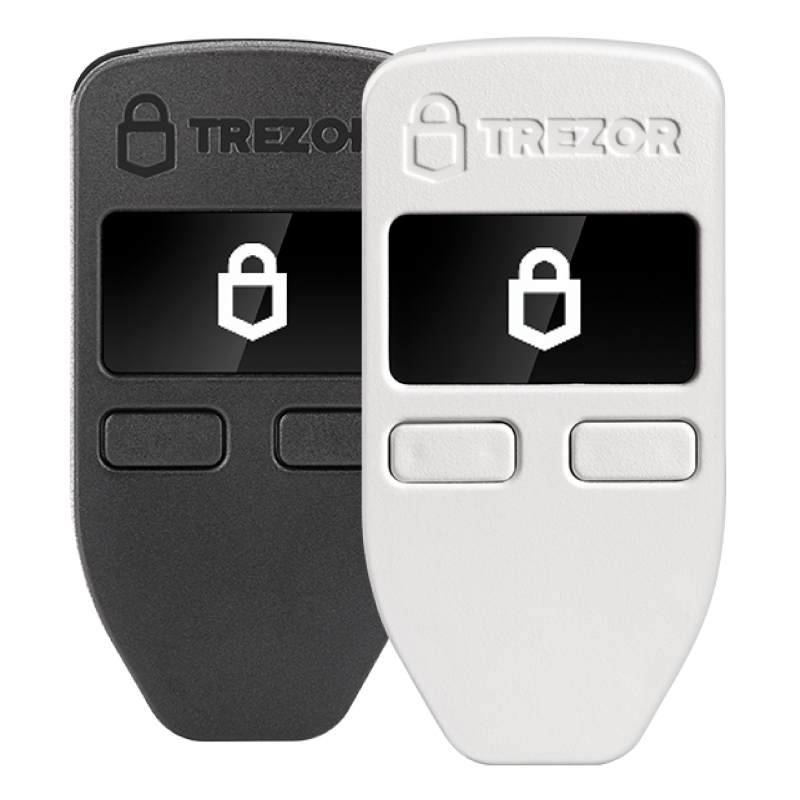 
Trezor are veterans of the hardware wallet market. Strictly speaking, Trezor One is generally the very first hardware wallet in the world and it is already more than 10 years old (it appeared in 2011). And the age of the old man is noticeable - connection to a computer is possible only via USB, and all interaction with the wallet takes place with just two buttons and a tiny screen, reminiscent of mobile phones of the late 90s. In addition, the wallet is only compatible with Windows 7+, Linux, macOS 10/11 and Android. However, Trezor One supports more than a thousand cryptocurrencies and, despite the absence of many additional degrees of protection inherent in newer wallets, it does not have significant vulnerabilities. Trezor T is a further development of Trezor One. He received a touchscreen, supports even more cryptocurrencies, has an SD card slot and a convenient mechanism for creating backups. But it is twice as expensive as the “old man”.