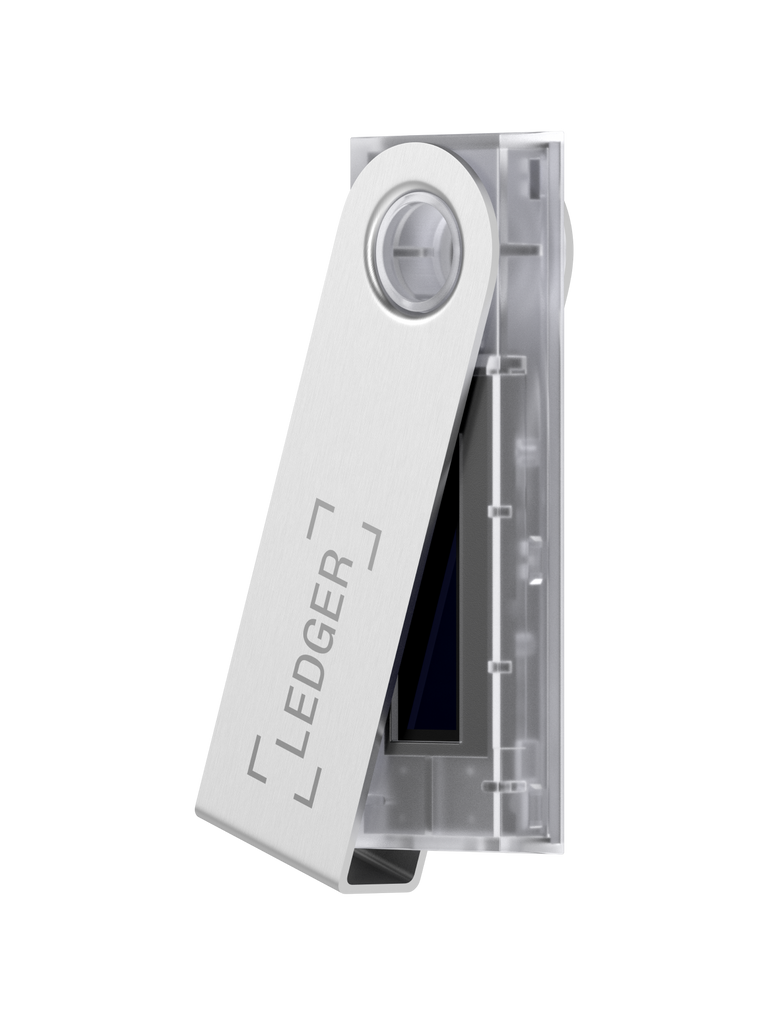 
The launch of the Ledger Nano S and Ledger Nano X actually created the image of a cold wallet as a “cryptocurrency flash drive”. The era of wallets resembling a USB drive began with them.

That these wallets are significantly older than most of their current competitors is obvious - they don't have many of the protections and extra features that users of newer hardware wallets are accustomed to. But veterans are still reliable - no serious vulnerabilities have been identified yet. In addition, the wallets support over 1800 cryptocurrencies.

Ledger Nano S is a simpler model. At the same time, it can have wallets of only three cryptocurrencies, connection to a computer or phone - only via USB, no touchscreen, and compatibility only with Linux, iOS, Windows and Android.

Ledger Nano X allows you to store 100 currencies at the same time, has a Bluetooth channel, a touchscreen, is compatible with iOS (in addition to all operating systems supported by S). But you will have to pay for this model about twice as much.