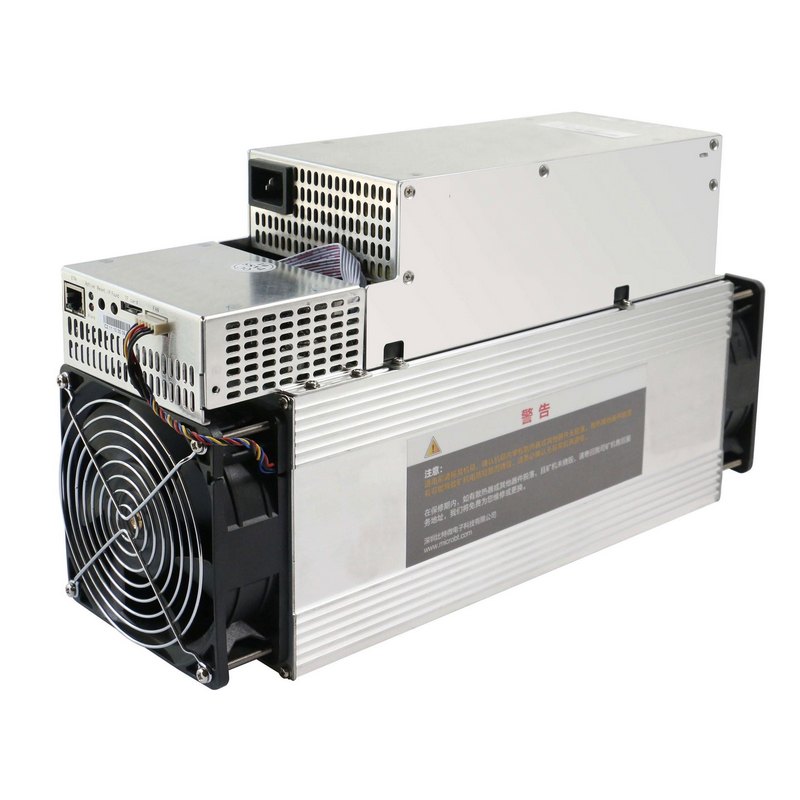 
In April 2020, MicroBT launched the new Whatsminer models under the brand name M30S, complete with a chip on the 8-nm process technology, manufactured at the manufacturing base of Samsung.

The M30S series was released in what has become a familiar Whatsminer form factor - a built-in power supply placed at the top, two fans on the ends of the equipment for additional air-cooled blow-through, and a conveniently located control board.

Traditionally, three types of miners were released on the same production base, which differed in hash rate, power consumption and price.


The above processing power and power consumption, was set by the factory software version. Years of using the equipment have allowed independent developers and engineers of MicroBT company to release custom and stock firmware, which establishes the optimal parameters of the chip.

The latest updates are available on our website in a special section. Miner firmware will allow the owner of the equipment to extend the service life, increase the profitability of mining, and delay the need to update the farm.